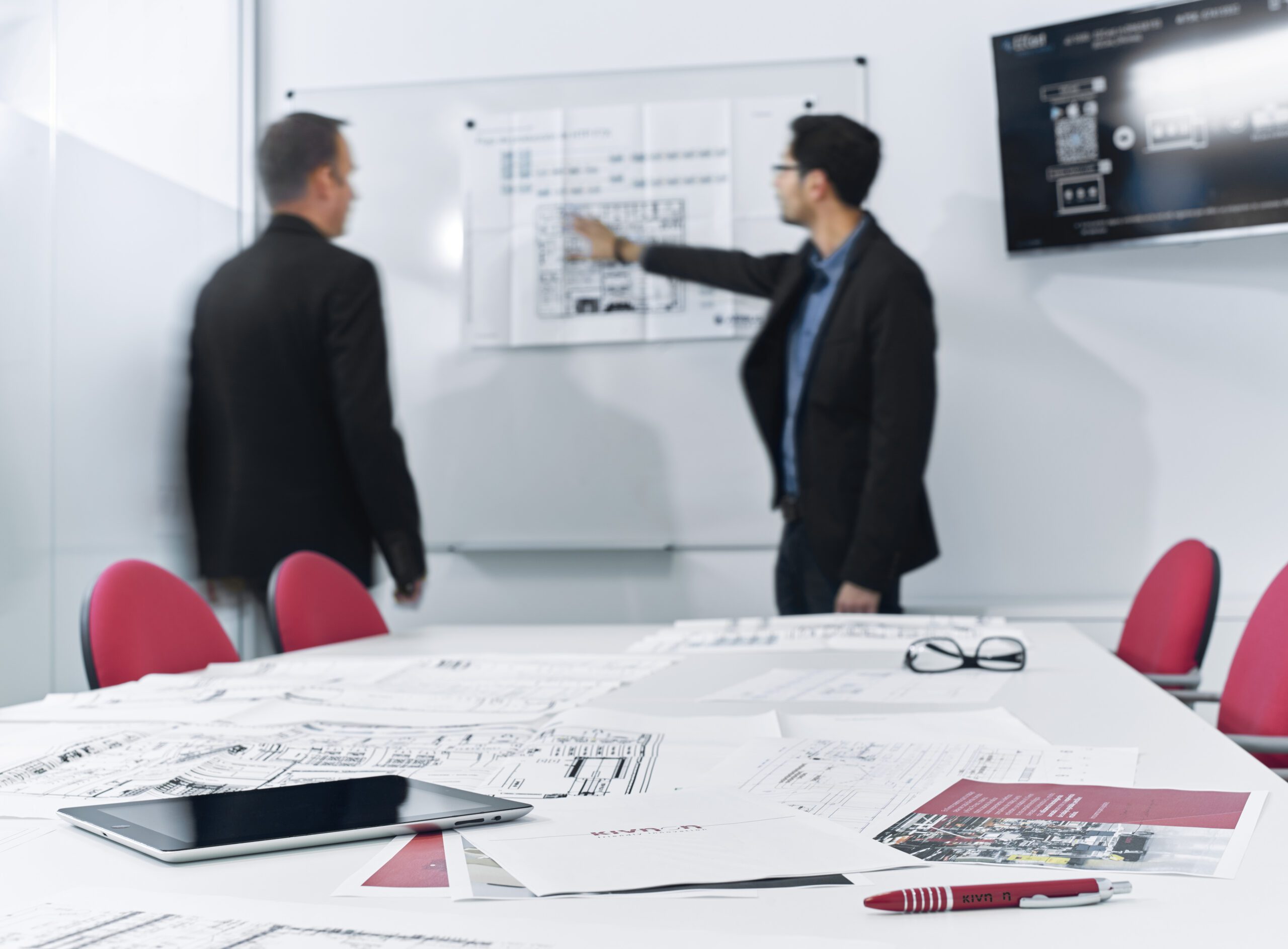 One of the most crucial decisions in the initial design phase of a machine is the selection of the control system. Traditionally, PLCs (Programmable logic controller) have been used for the automation of industrial processes and the control of machinery

PCs have been used for operations related to non-critical processes, but which required working with larger volumes of data and fast communications between devices without criticality addressing issues such as latency time.

In recent years, the evolution of PCs and PLCs (Programmable logic controller) have reduced the differences between them, however there are relevant distinctions for in-process automation and industrial internet of things (IIoT).

Navistar, for example, chose Kivnon’s automation solutions for its new manufacturing plant in Texas. As part of its growth strategy, the U.S. truck and bus manufacturer built a new 900,000-square-foot manufacturing facility in the San Antonio area that has the capacity to produce Class 6-8 vehicles. Adapting their new assembly lines to Industry 4.0 standards means all machines and devices are connected and monitored through an industrial internet of things network.

Key factors and considerations for programmable logic controller and PCs

When comparing control systems, we must evaluate their performance with respect to different criteria. When analysing system operations, the focus should be on how the system will run and how instructions and tasks are processed. The standard PLC (Programmable logic controller) has an embedded real-time operating system with a dedicated processor that ensures a high degree of control system reliability.

Since the task of the PLC (Programmable logic controller) is only to handle automation and/or a process, it does not need to run other utilities such as antivirus programs or system updates.

Although, the evolution of PC and specially the IPC (Industrial PC) has made it a much more reliable device. PLCs (Programmable logic controller) are still much more robust in terms of electromagnetic interferences, software performance stability, and fail-safe hardware.

Another factor to consider is the ease and cost of serviceability, including the repair and replacement costs over the life of the controller. For a PLC (Programmable logic controller), external devices can be replaced with ease while the system is in operation.

Although the PLC and PC can both offer an array of fieldbus options, the PLC (Programmable logic controller) has many of these options built in where the PC would need additional cards and drivers to provide a comparable offering. If extra devices or sensors are needed in an AGV/AMR (Automated Mobile Robots), it is easier to integrate in a PLC architecture.

PLC (Programmable logic controller) may prove the best solution for deterministic industrial protocols and field buses (including fail-safe requirements) for sensors and actuators of an AGV/AMR (Automated Mobile Robots).

Whenever it is necessary for an AGV/AMR (Automated Mobile Robots) to communicate with other industrial devices such as robots, production lines, or logistics systems, PLC (Programmable logic controller) is a great solution.

PLC has built-in solutions for integrating it in industrial environments, with less effort than PC that typically requires gateways or extra hardware and software libraries for it.

PLC is less exposed to unauthorized access from the outside world. The risk related to cybersecurity in PLC (Programmable logic controller) is negligible with respect to a PC. If a cybersecurity problem occurs in an AGV/AMR (Automated Mobile Robots) which is controlled by a PC, it could cause fatal accidents to users.

When there is human interaction with a potentially dangerous machine, safety standards in a factory are crucial to machine acceptance. Safety functions outlined in standards such as ISO 3691-4 (Industrial trucks – Safety requirements) can be performed in PLC based architecture. This is not possible with a PC.

Not all AGVs/AMR (Automated Mobile Robots) vendors use PLC for control and safety purposes, which is worth considering. IPC used as a complementary device for data acquisition and processing provides a gateway functionality for IT protocols.

Both PC and PLC each have advantages, and do not have to be mutually exclusive solutions. For control-critical and safety-related processes, PLCs are the best choice, but PCs and especially IPCs have interesting complementary features. 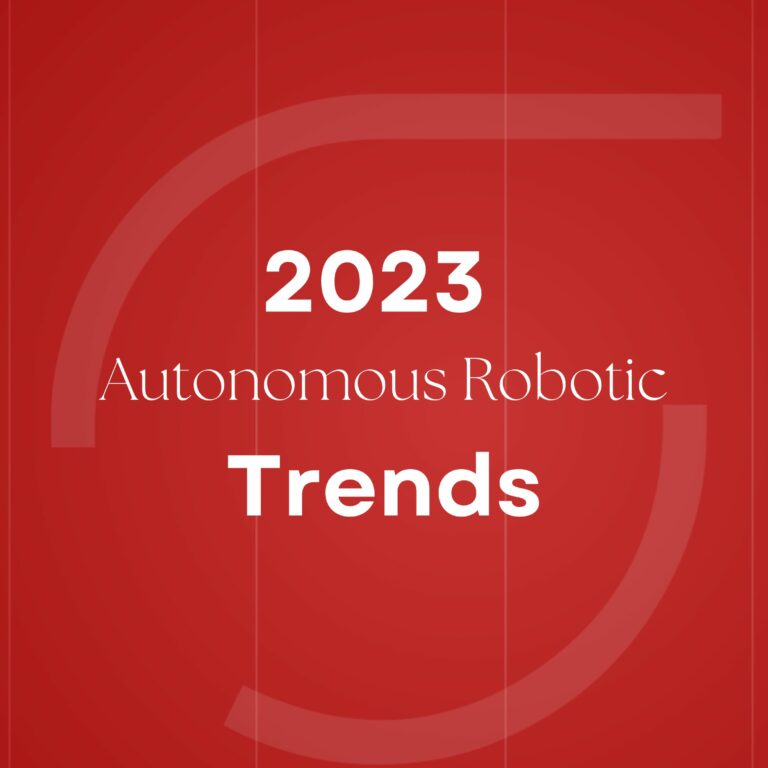 6 Trends of Autonomous Robotic in 2023 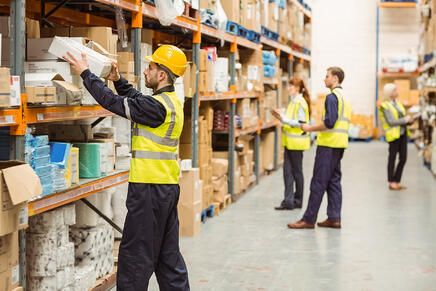 The solution to your peaks in production.

With the support of:

"Kivnon Logistica, in the framework of the ICEX Next Program, has been supported by ICEX and co-financed by the European ERDF fund. The purpose of this support is to contribute to the international development of the company and its environment."